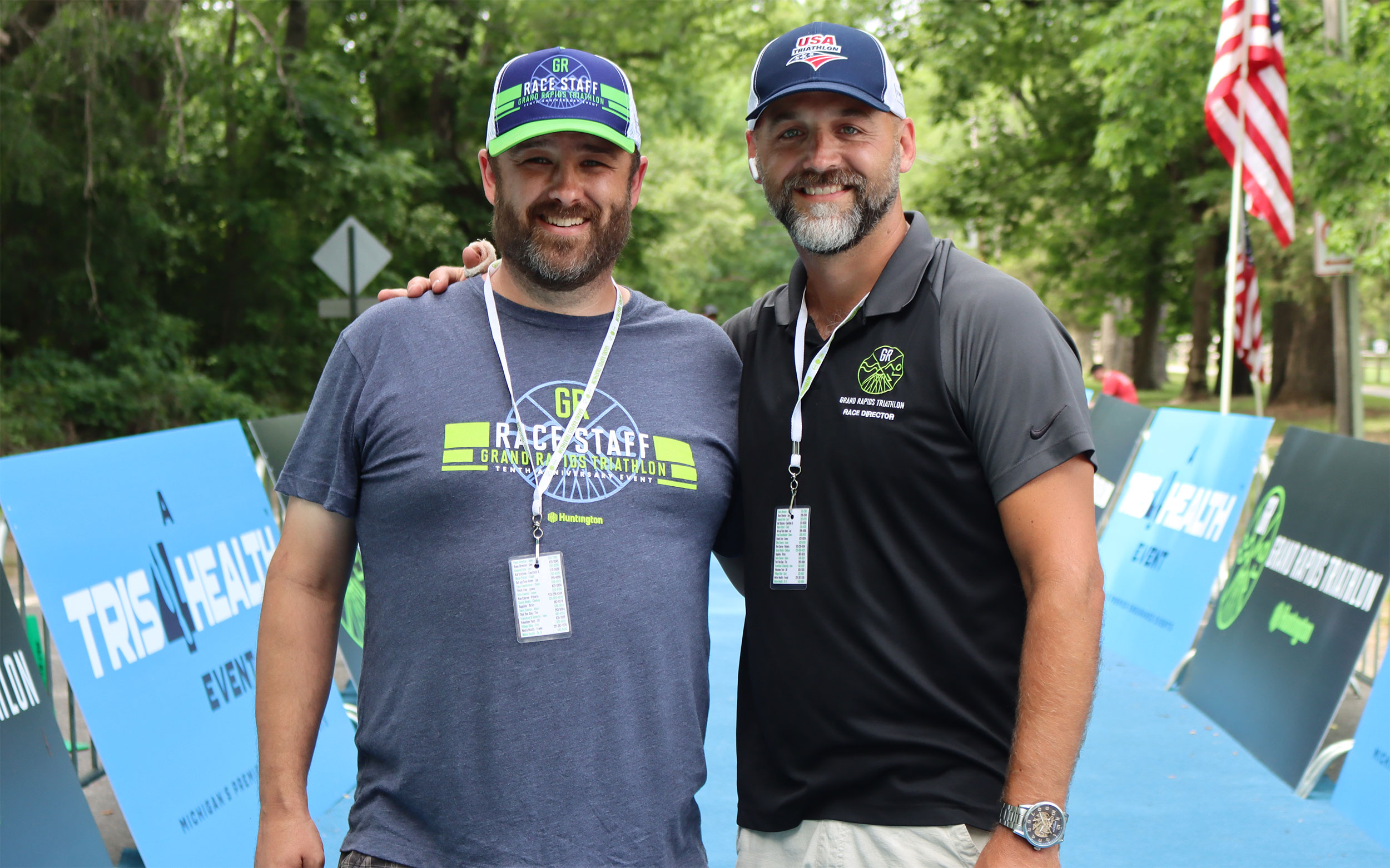 Year End Wrap Up from The Race Directors

It is difficult to summarize this year without reflecting on why we wanted to become race directors in the first place. I (Jon Conkling) am talking about back in the “old days”, before COVID-19, when the once-in-a-lifetime opportunity to take over Grand Rapids Triathlon and Michigan Titanium presented itself – we jumped at the chance without much hesitation. At the time, we were probably equal parts naïve, crazy and optimistic having never directed a race before. We shadowed the old directors, Ann and Andy Vidro, for months, learning everything we could in a short amount of time. We got our USA Triathlon Race Director certification in the Fall of 2019 and were literally off-to-the-races with our 2020 planning. Things were going great, but you know what happened next…

When it became clear that we would be nothing more than race planners in the summer of 2020, we got to work on 2021 to figure out how the heck we were going to put on races in a pandemic world.

How do we put on a 1,900-person event when we are not allowed to gather outdoors with more than 250 people?

The Vidros worked out a lot of the kinks over their years of race directing. They gave us a great plan to follow – we couldn’t use any of it. We had to take GRTri down to its foundation and rebuild the event from scratch. Through many months of countless meetings and hours of outside-the-box thinking, we made GRTri a two-day event with a new transition, new finish line, new packet pickup, new swim start and new just about everything else.

When race weekend finally arrived after 24 months of planning, everything went off largely without a hitch. Athletes were back to racing again and (John) Mosey and I could finally call ourselves “race directors”. 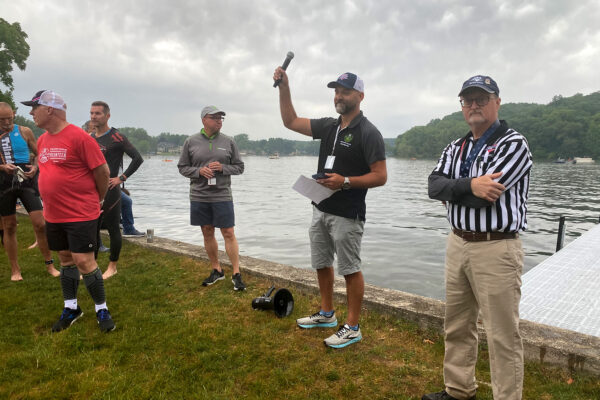 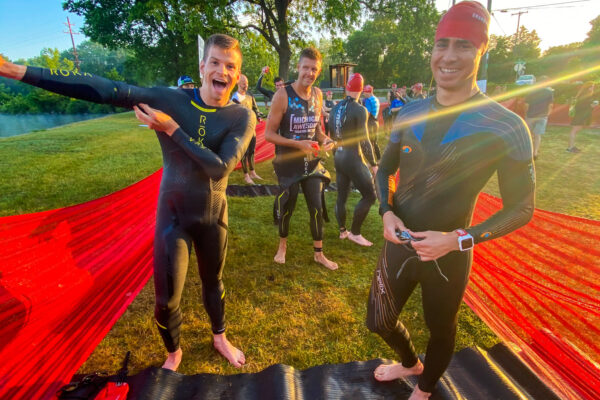 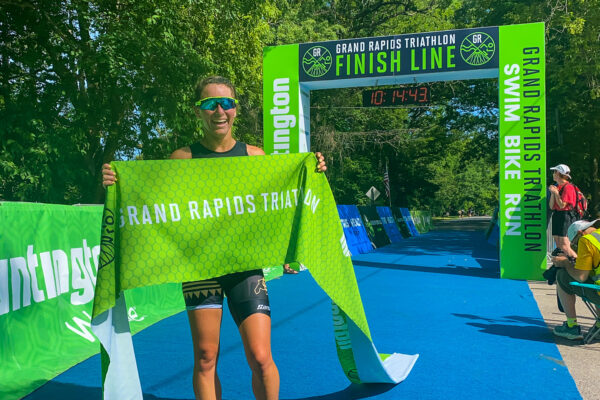 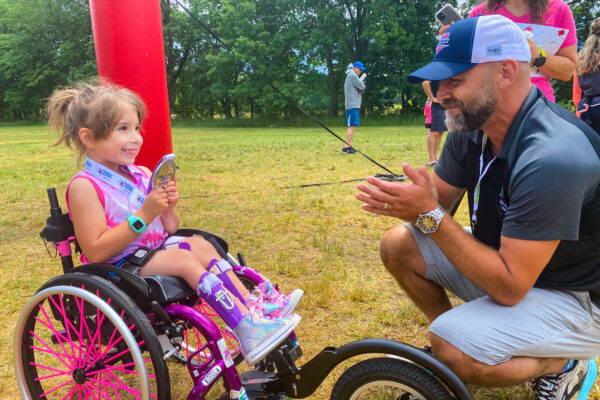 Challenge #2: Follow up GRTri with MiTi and don’t drop the ball.

GRTri went better than we dared hope. Now we had to focus on putting on the first full-distance, 17-hour MiTi since 2018 (2019’s race was cut short due to weather). As Michigan’s only 140.6 and one of the few independent fulls in the country, the pressure was on.

Fortunately, we didn’t have to revamp MiTi much, other than the swim start and some ground-zero reorganization. We were blessed with great weather and again, athletes that hungered to race. It was a long weekend but worth every minute. 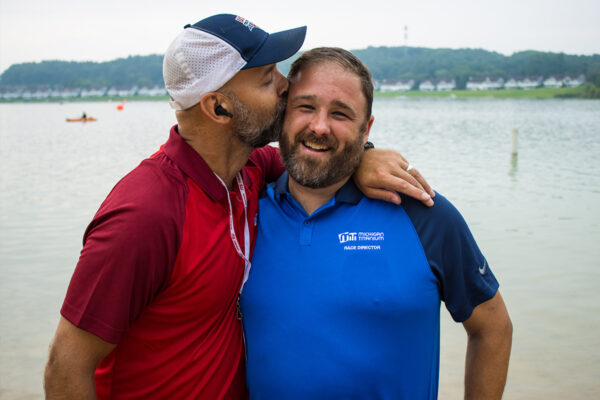 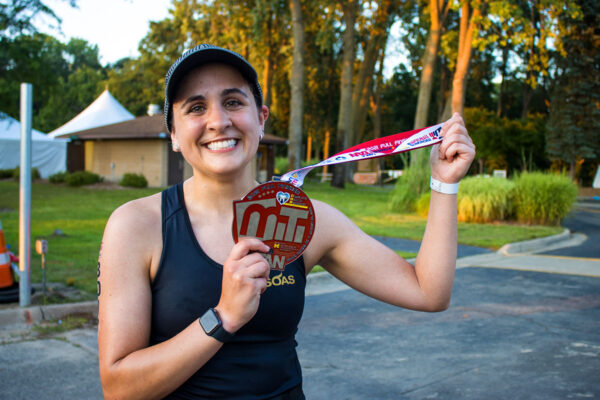 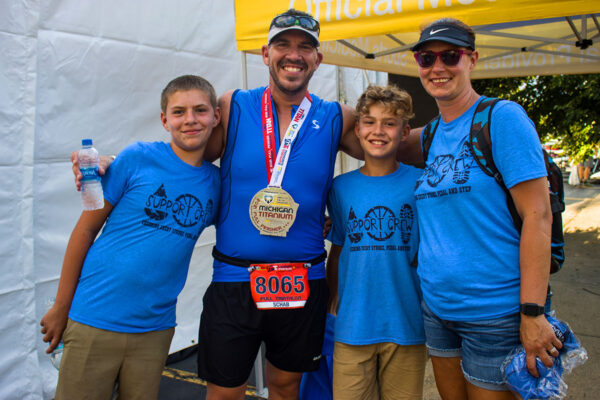 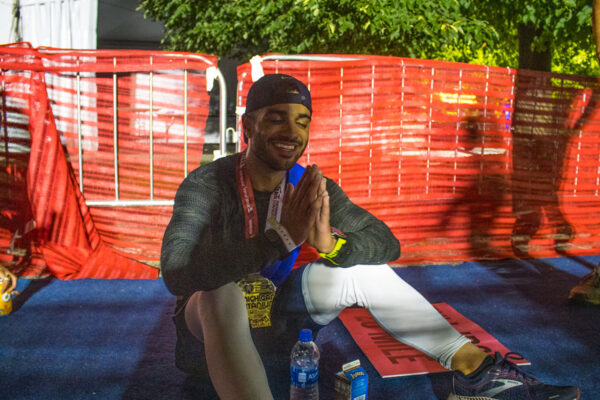 Challenge #3: Wait, we have another race to produce.

Because we focused so much energy and time on GRTri and MiTi, The Dirty Mitten became the forgotten sibling of the main races. MiTi was over and yet, we still had to put on this weird little gravel triathlon that largely existed in our heads, and we had less than four weeks to do it.

Things came together quickly, and with the late surge in interest we received, the race sold out. Mosey and I arrived at Camp Manitou-Lin on Friday and started changing things on the fly. That wooded finish line we planned: that needed to change due to construction at the camp we didn’t know about. That started a chain-reaction which effectively changed our entire run course, which we made up Friday into Saturday night. The very last thing we needed to do was set the swim buoys. We had about an hour of daylight left, which was just enough time. The camp director and I went out in their wake boat and set the first buoy, and then the boat died. We spent 20 minutes swimming the boat back to shore and then took their second boat out. That died too. After swimming that boat into shore we finally got the first boat working at dusk. The last buoys were set in the dark with no idea of distance. Perfect.

However, like everything else this year, race day went off without a hitch. It was a laid-back and fun crowd who like us, couldn’t wait to see what this strange little gravel tri unfold. 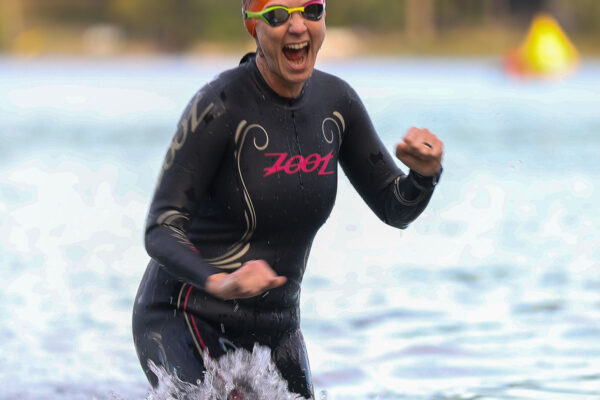 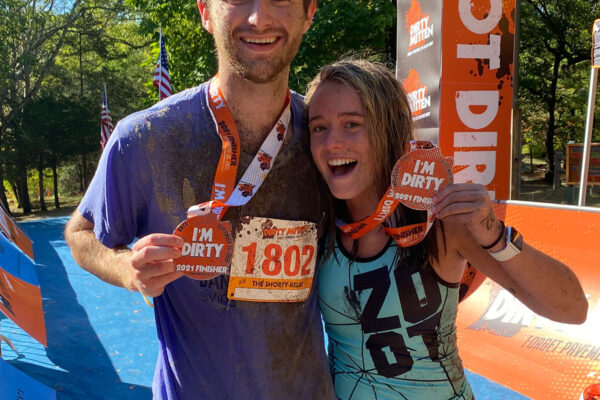 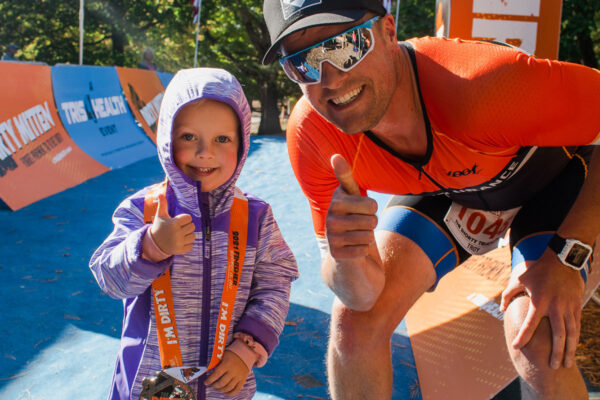 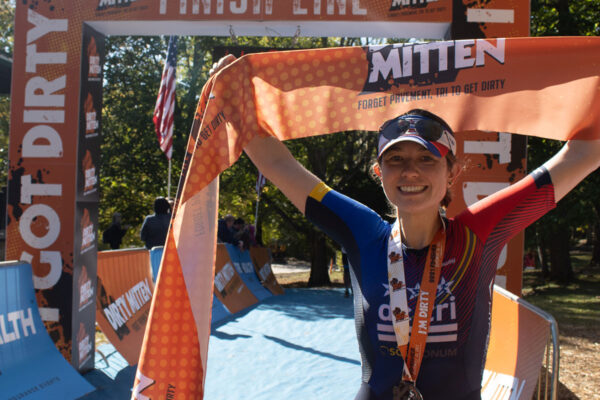 After (finally) putting on three successful events this year, one might think we should stay the course. That’s a great plan, but boring, as Mosey would say. We have already added Ugly Dog Gravel Triathlon and Waterloo G+G to our family of events and have expanded The Dirty Mitten to include a gravel bike race, which doubles our family of races from three to six. But why stop there? There are also a handful of events that we have not announced yet for 2022, but those announcements will be coming very soon.

Our guiding principle since day one has been to put our athletes first and to provide outstanding race experiences. Anyone who has come to know us in our roles as race directors over the past two years has learned that we are always looking to raise the bar, think way outside the box and like you, our athletes, keep moving forward.

Thank you for an amazing year and here’s to an even better one in 2022. We hope you’ll join us!