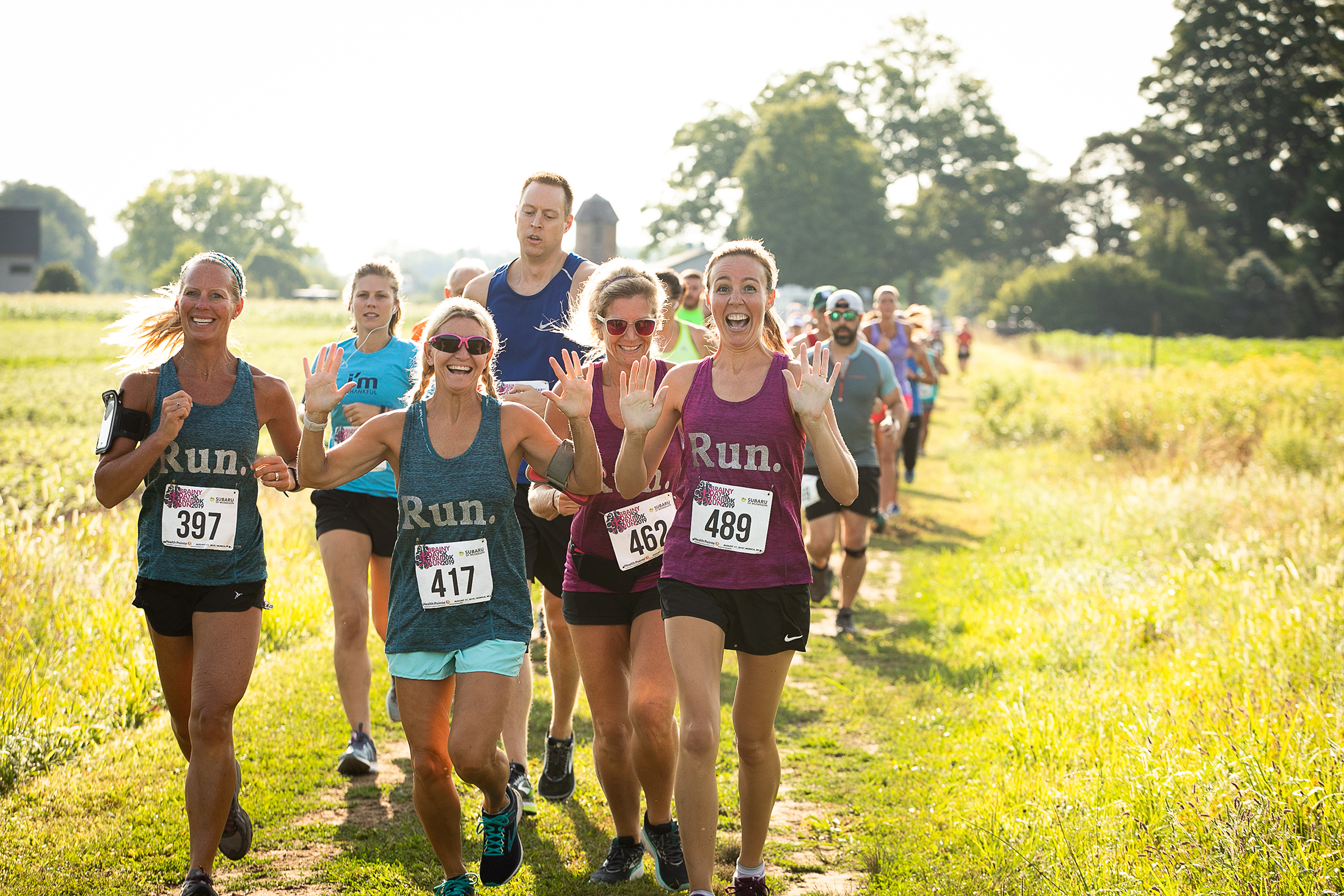 TWIN LAKE, Mich. – Adding to its roster of top-tier endurance events, Tris4Health is thrilled to announce the acquisition of its first running-only event, the Brainy Day Trail Run.

The trail run takes place on the Mosquito Creek Trails in Twin Lake, Michigan. Race day will take place on Saturday, August 20 and will see participants challenging themselves to a five-kilometer, ten-kilometer or new ten-mile distance option.

The Brainy Day Trail Run was previously held in Nunica, MI since its inception in 2007. It was operated by the non-profit organization, the Brainy Day Fund, which supports families in Michigan dealing with the effects of hydrocephalus.

“I am thrilled to have Tris4Health, who is as compassionate and committed to Brainy Day Trail Run as I am, take over the management of the race. Moving forward, I will continue to be involved as a volunteer, loyal participant, and advocate for the hydrocephalic community. Together, we can continue to have a positive impact on the lives of those affected by hydrocephalus,” said Veronica Constantine, founder of Brainy Day Fund and Trail Run.

While Tris4Health will now spearhead all race efforts, Tris4Health co-owner, Jon Conkling, has been a supporter of the event since 2018, donating his time and efforts assisting with brand development, making the transition of new ownership a right fit for the continued success of the trail run.

Also continuing the Brainy Day Trail Run tradition, Tris4Health will use the race to support the fight against hydrocephalus, with a portion of the event proceeds benefitting The Pediatric Hydrocephalus Foundation of Michigan.

“We are honored for this opportunity take the Brainy Day Trail Run into the future and continue the legacy that Veronica and her team at the Brainy Day Fund has left in the community. We will continue their advocacy toward supporting those affected by hydrocephalus,” said Tris4Health Co-Owner and Race Director Jon Conkling. “We are eager to add our race expertise to this event and make our first trail race the best it can be. We look forward to seeing everyone out on the Mosquito Creek Trails in August!”